The Music Connection is a huge supporter of local business.
Here are a few of our favorites that we work with regularly!

The North State Symphony was created in 2001 from the merger of the Chico and Redding Symphonies, and functions as a program within the College of Humanities and Fine Arts at California State University, Chico. was the conductor of the North State Symphony from its inception in 2001 until 2014. After a two year search process, was appointed Music Director in 2015.
The musicians of the orchestra include professionals from a wide geographic area, and community members as well as students and faculty members of California State University, Chico.
The university also provides extensive administrative and production support to the Symphony. Financial support also comes from the community leaders who serve on the Board of Directors, Board of Regents, and members of the music-loving communities of the region. The origins of the North State Symphony can be traced back to 1905, when the first orchestra formed at what was then the Chico State Normal School. Thus 2005 was celebrated as the 100th anniversary of symphonic music in the North State area.
https://northstatesymphony.org/ 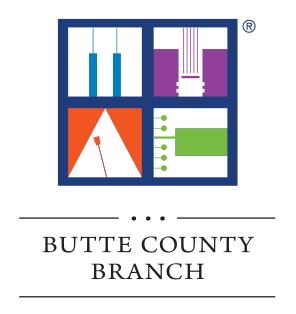 MTAC Youth Orchestra was formed in 2009 under the direction of Yoshie Muratani, thanks to generous donation by Walter and Dawn Kusumoto.
Since then we've provided string programs to schools, performed at Bach Festival, with the North State Symphony, the Oroville Big Dream Festival, Chico City Events at Downtown Plaza, Chico Children's Museum and Torres Shelter.
https://www.facebook.com/Butte-MTAC-Youth-Orchestra-1115903775215778 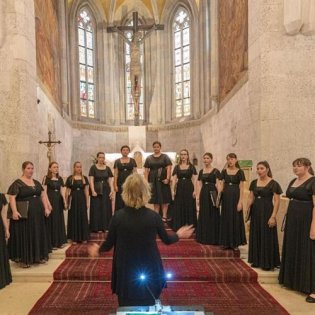 Children's Choir of Chico is dedicated to providing any interested individual with extraordinary choral music experiences through excellence in performance, outstanding music education, serving the community through song.
https://www.facebook.com/childrenschoirofchico/ 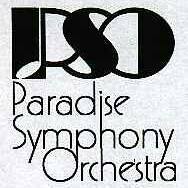 Symphony Orchestra based out of Paradise, CA.
https://www.facebook.com/PSOca/