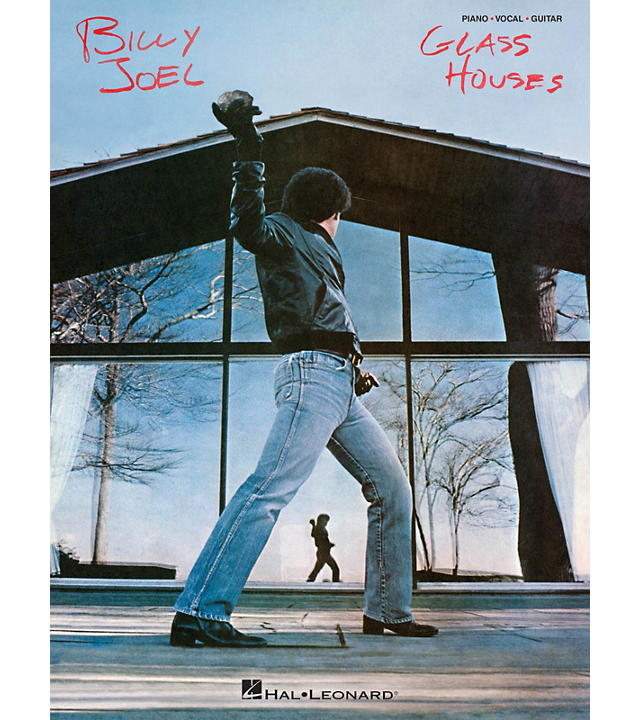 Billy Joel's keyboardist and Music Director David Rosenthal has attentively arranged all the tracks from Joel's 1980 album to combine the piano parts and vocal melodies into playable arrangements with accurate transcriptions of those classic piano parts that are integral to each song. Includes all ten songs, including: All for Leyna Â· C'etait Toi (You Were the One) Â· Close to the Borderline Â· Don't Ask Me Why Â· I Don't Want to Be Alone Â· It's Still Rock and Roll to Me Â· Sleeping with the Television On Â· Sometimes a Fantasy Â· Through the Long Night Â· You May Be Right. Also includes a foreword by David Rosenthal as well as great photos of Billy throughout and copies of his handwritten lyrics.